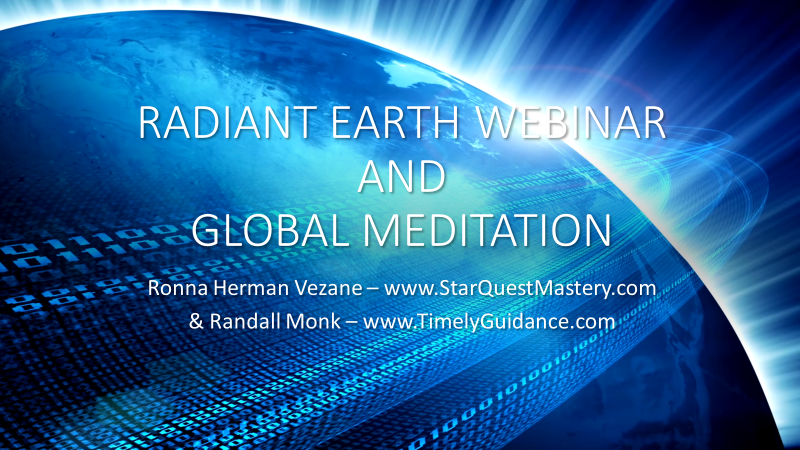 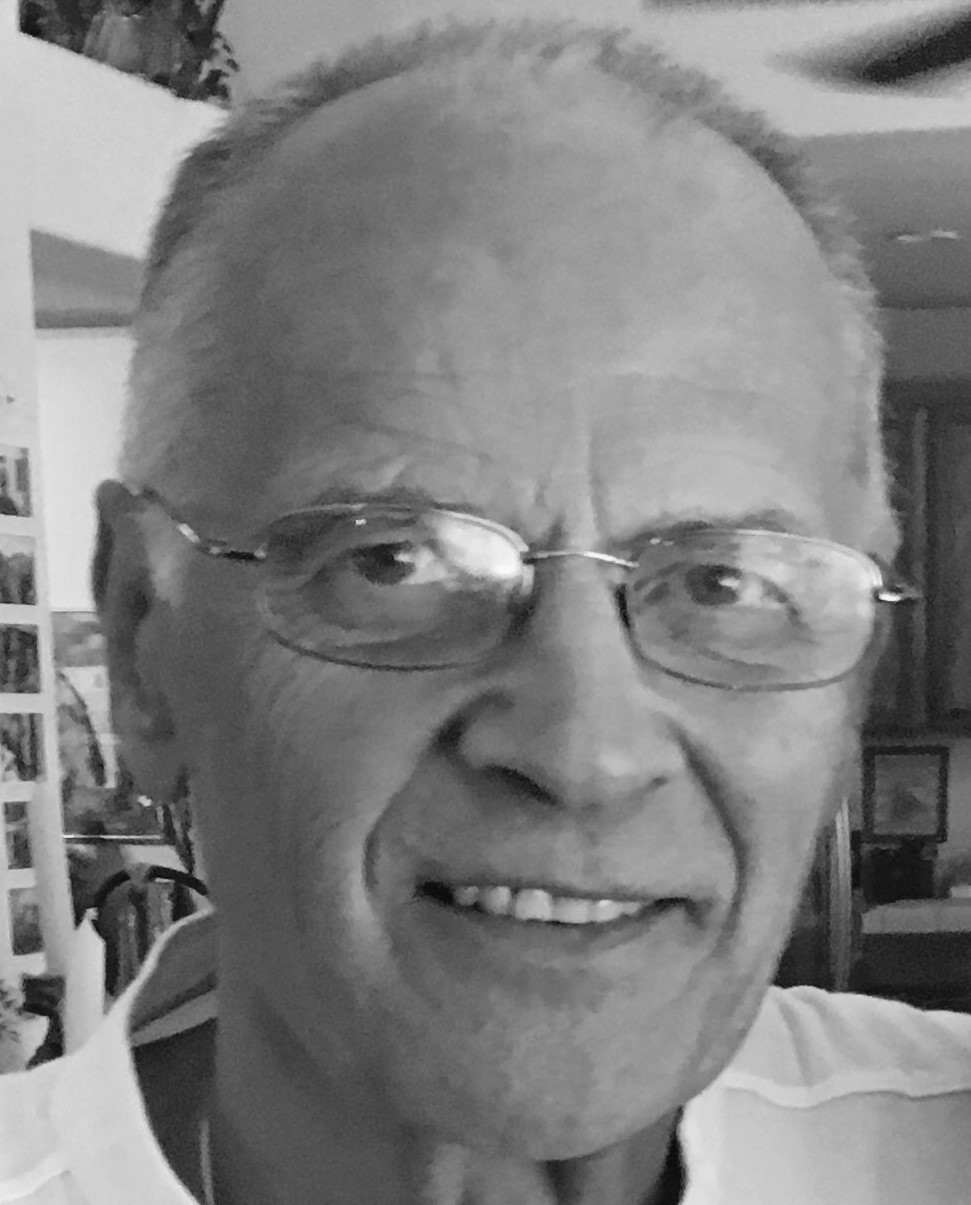 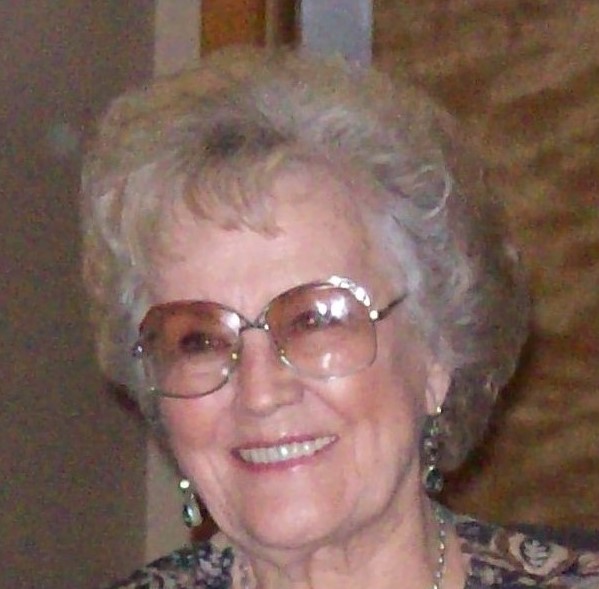 Your active participation is greatly appreciated!

Donations are gratefully accepted via this link: We appreciate your Donation